For the 2017 season, bf1systems instrumented push rod tops will be allowed for race use in IndyCar, whilst Indy Lights teams will be able to run the bf1systems DigiTyre TPMS in all events.

For the last three years bf1systems instrumented push rod tops have been allowed for use in testing, but have not been permitted for race use.

The bf1systems instrumented push rod tops are a direct replacement for the standard Dallara push rod top, and for the 2017 season will be allowed for races and tests.

Each part is individually calibrated in a computer-controlled oven over a full load and temperature range and retains its own unique calibration table. This allows each push rod to have the same gain and offset (within specified limits) meaning that no data logger calibration table changes are required when changing push rod loadcells.

Testing has shown that the bf1systems instrumented push rod tops have a gain error of only ± 0.2% over the entire operating temperature range, meaning that the parts offer a previously unseen level of accuracy and repeatability to teams for the DW12.

For the first time, in the 2017 season Indy Lights teams will be able to run TPMS, with bf1systems being appointed as the sole supplier to the series.

With the bf1systems already widely used in IndyCar, and following a successful trial towards the end of 2016, Indy Lights approved the bf1systems TPMS for use in the series ahead of the 2017 season.

The on-car system interfaces directly with the Cosworth electronics already on the car, allowing the teams to log tyre pressure and temperatures, and also use the system for real time pressure warnings.

Teams will also benefit from the Mini Analyser and Garage Monitoring Systems which allow them to closely monitor the status of their wheel assemblies before they are fitted to the car, and ensure that they are in their optimum condition. 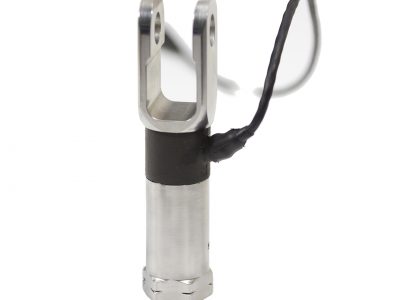 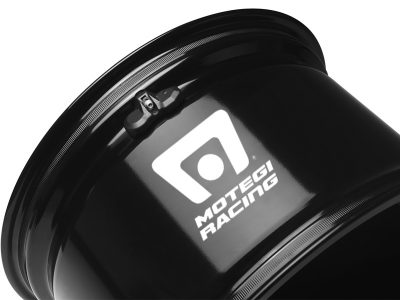