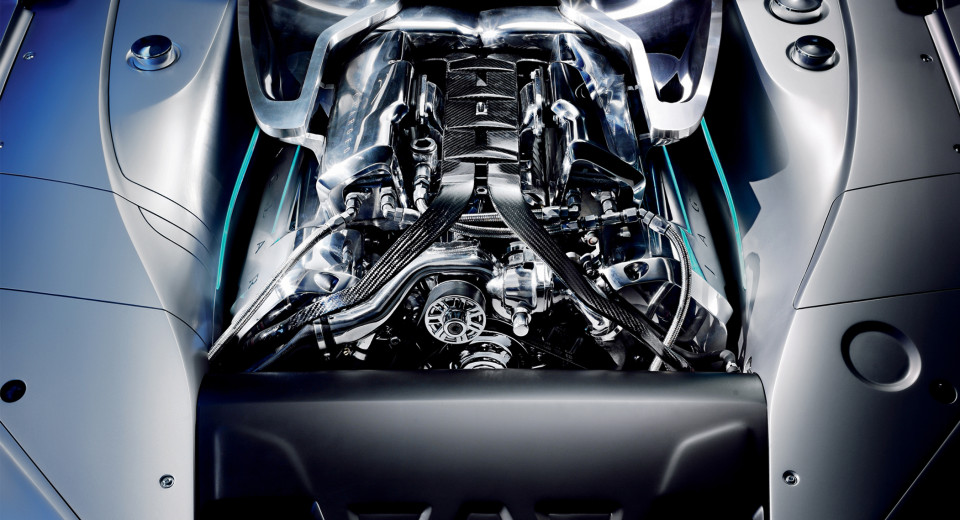 Wire in Composite is the integration of the electrical conductors into the composites structure, which allows designers to save weight, reduce size and improve the reliability of electrical wiring installations.

The result of this is reduced inventory and an improved speed of fit on assembly lines, thus reducing in build costs, and due to the protection offered by the composites to the electrical conductors, installation of electrical systems into areas that were previously not considered because of existing design rules and the likelihood of potential failures in service..

Originally conceived for motorsports activities, this technology has very quickly found many applications within the aerospace sector as the benefits are truly game changing. 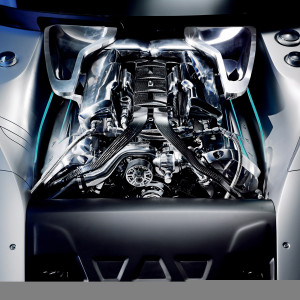 Wire in Composite (WiC) was first showcased to the public at the 2007 Detroit Motor Show, where it was utilised by Jaguar in the engine bay of their their CX-F concept car. All of the engine’s wiring harness was integrated into a carbon fibre structure which ran the length of the engine, and connected up all devices. The WiC piece created for the CX-F was not a purely visual piece, but was fully functioning, and actually allowed the engine to run.

Since 2007, WiC has been further developed for a range of applications including aerospace engines, aerospace wings, motorsport engines, automotive interior components and military projects.

By utilising either wires or flexible PCBs into the composite parts, the space envelope enquired for packaging an electrical system can be greatly reduced, allowing for higher density connectors to be used, and built in redundancy to be included. The flexible PCB also allows for the screening of the assembly via copper outer layers, further enhancing the EMC performance of the system.

The packaging of wires within composite parts also brings a benefit of being able to run higher than usual currents through a given wire gauge, because of the thermal conductivity away from the wiring as a result of it being cured into the composites.

The integration of the electrical system within composite parts brings an array of benefits to designers which include: