Factor was born from a commitment to innovation and luxury through engineering.

Factor started as an offshoot of bf1systems, with the FACTOR001 being released in 2010, and immediately attracting praise for its beauty and unparalleled sophistication.

In 2013 the Vis Vires was launched, and in 2014 Tour de France green jersey winner Baden Cooke was asked to join the Factor team as a consultant and test pilot for a new range of models that were in the development phase. After riding the Eurobike iF Gold Award winning Vis Vires, Cooke liked what he saw so much that he bought into the company.

Over the past 10 months Baden and the team have been refining the current model as well as developing the next generation range behind the scenes in the brand’s own, cutting edge factory. The first bikes in the new range, the ONE and 02 have now been unveiled, as Factor teams up with ONE Pro Cycling for the 2016 season.

bf1systems will continue to hold a minority stake in Factor, whilst focussing on their core business which includes utilising their extensive electronics and measurement systems experience within the sports science market. 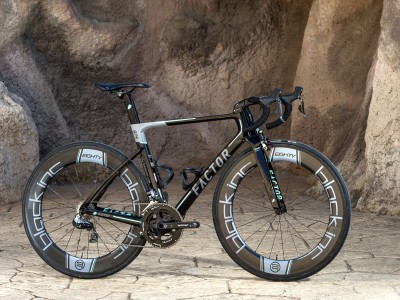 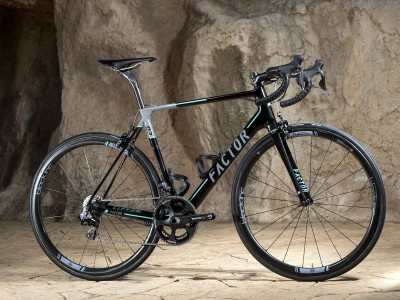 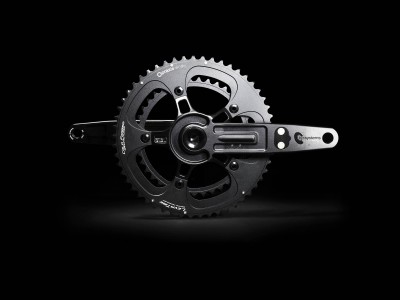 To find out more about bf1systems' Sports Science capabilities, get in contact with us.