bf1systems will be exhibiting at the 2013 Professional MotorSport World Expo in the Cologne Messe on the 12th – 14th November.

Exhibiting for the first time on Stand 6010, and will have on display their full range of electronic, electrical and composite solutions that are supplied to motorsport championship winners across the globe.

On the stand visitors will be able to look at in detail, a main chassis wiring harness from an LMP1 car to see the complexity in such a wiring harness, and also the technologies employed by bf1systems to create the smallest and lightest motorsport wiring harnesses. In addition, samples of flat wiring harnesses which are ideal for packaging wiring in areas such as cockpits will be on display, along with the award winning Wire in Composites Technology (WiC TECH®).

Interactive demonstrations of bf1systems’ DigiTyre® tyre pressure and temperature monitoring systems will allow show visitors to see the different systems and components, then understand how they are suited to different applications. The second generation of Infrared Tyre Pressure and Temperature Monitoring System (IRTPTMS) wheel sensor, which has provided critical in allowing F1 teams to understand this year’s Pirelli tyres, and is increasingly being used throughout motorsport for tyre and chassis development, will also be on display.

A range of products from the force measurement catalogue will also be on show, including the drop-in replacement force measurement push rod ends for the IndyCar DW12, and sample closed cockpit damper loadcells, pull rod loadcells and top hat loadcells.

Also on display will be the bf1systems’ Factor Vis Vires road bicycle. This award winning bicycle is the culmination of over 5 years of bicycle development which originally began with the FACTOR001 and continued with the Aston Martin One-77 Cycle. The Vis Vires sets itself apart from the competition with its fully integrated electronics and revolutionary power cranks

The bf1systems stand will be well represented, with four members of the team present on each day of the exhibition. 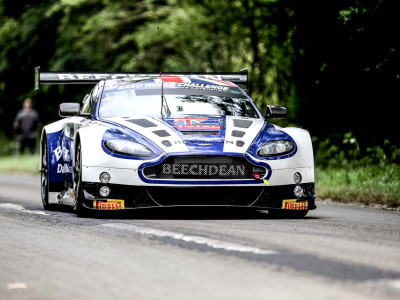 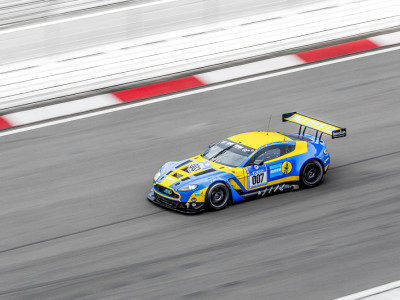 Find out more about this